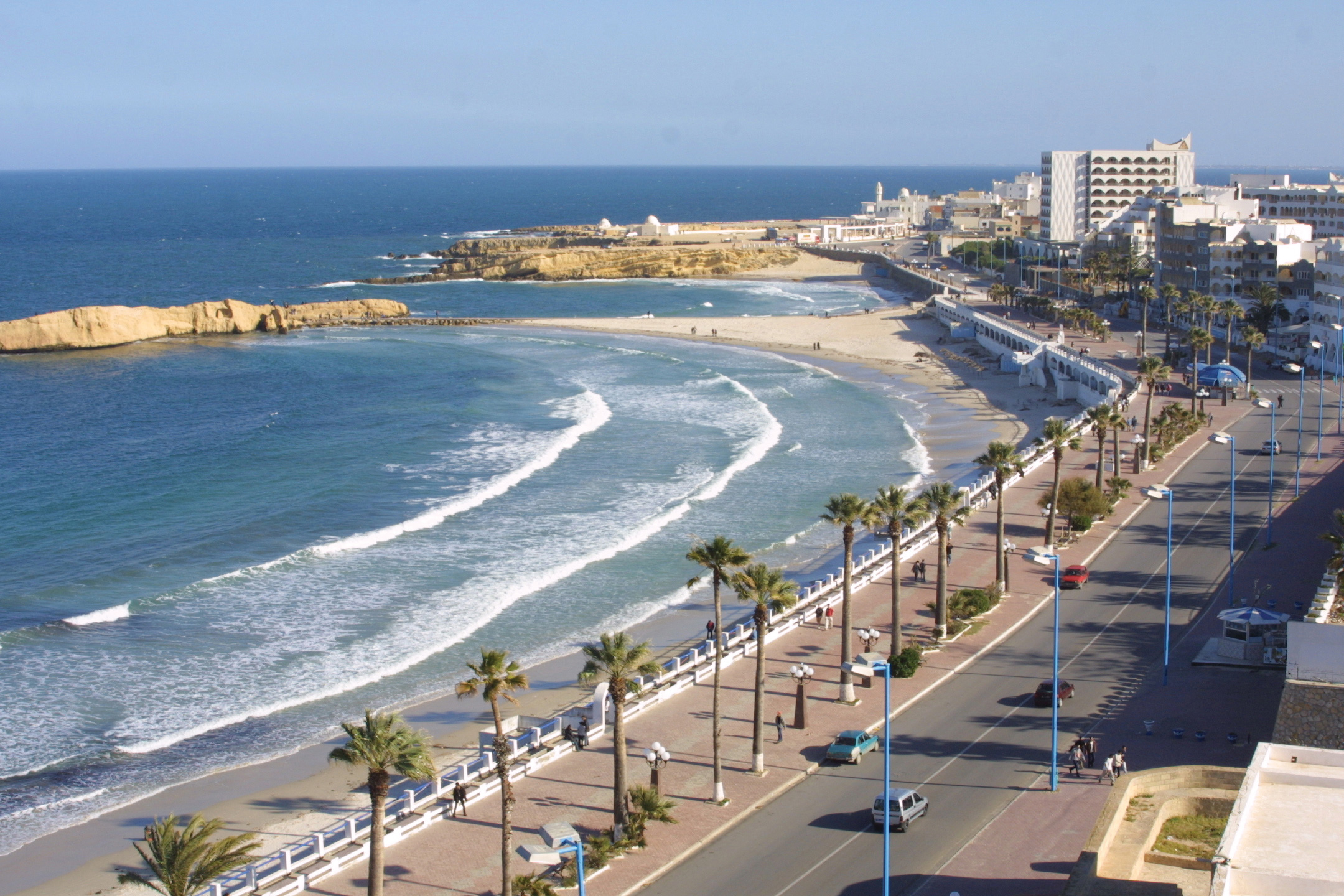 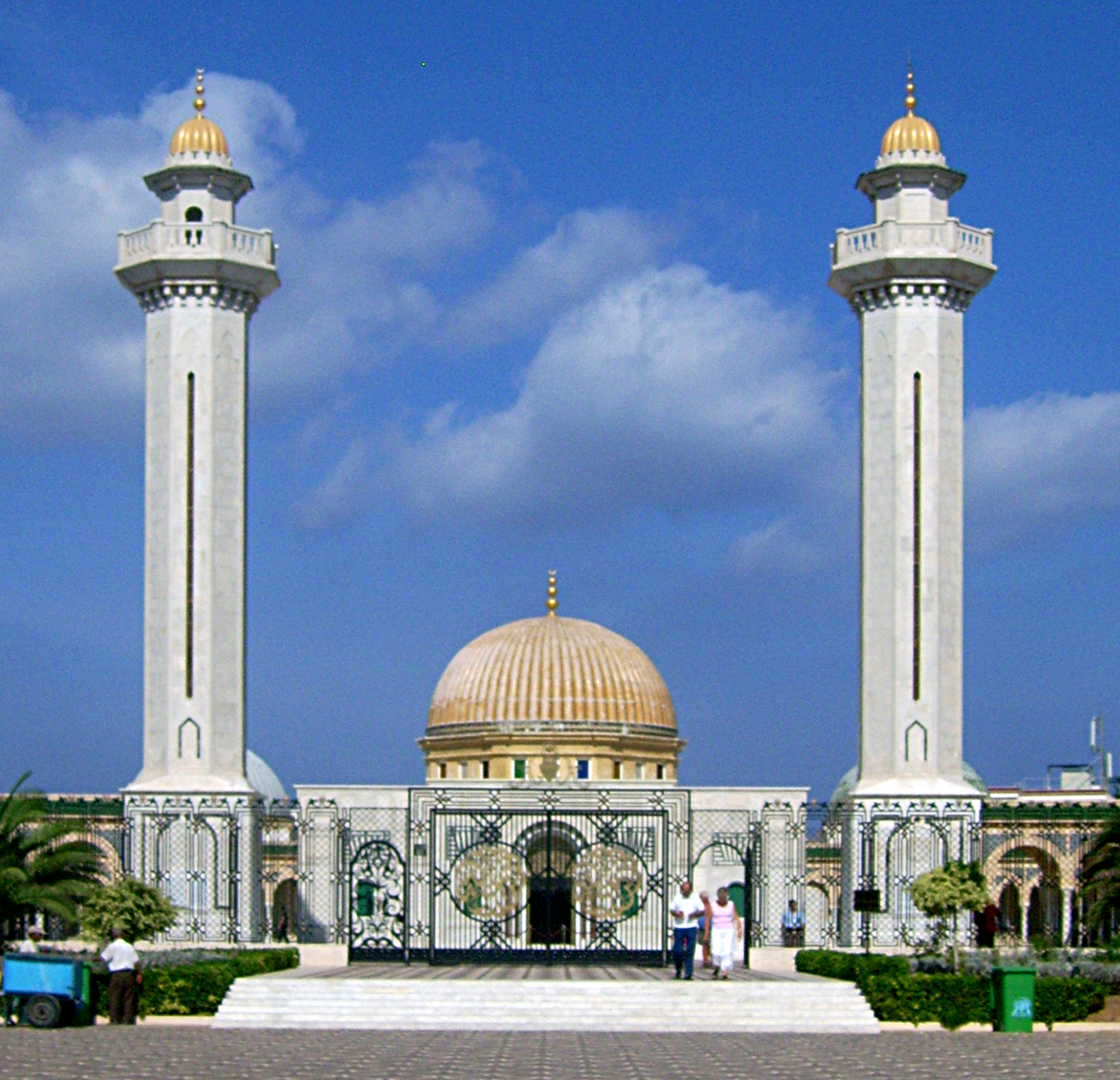 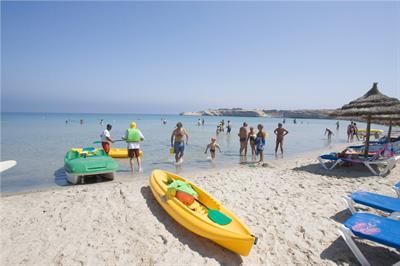 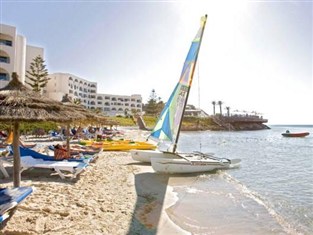 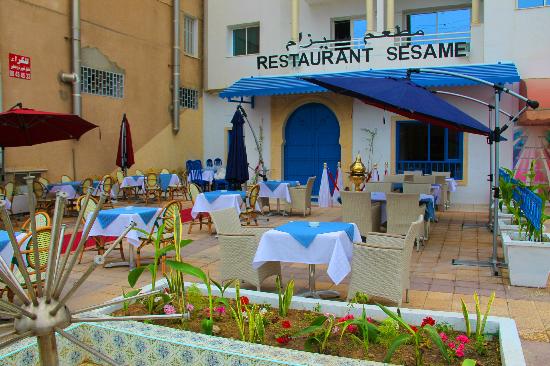 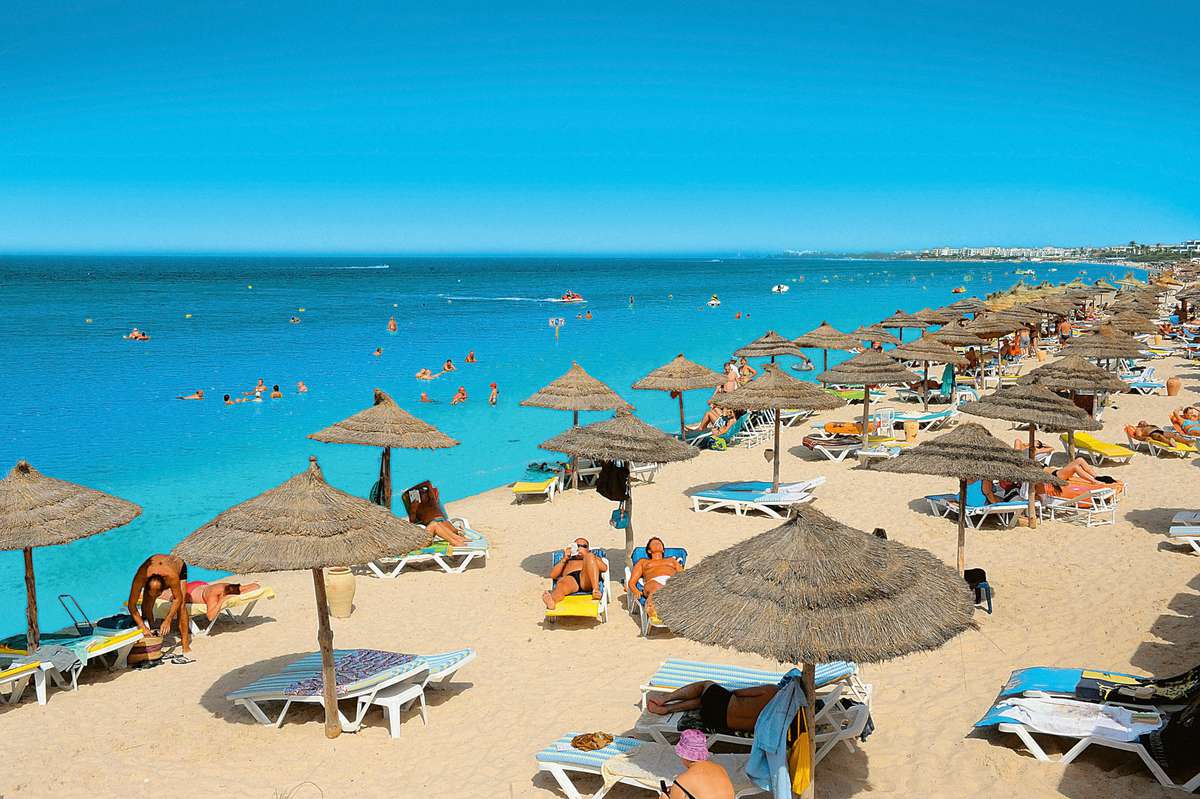 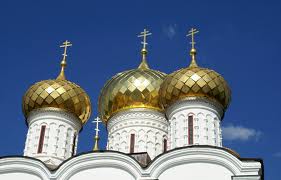 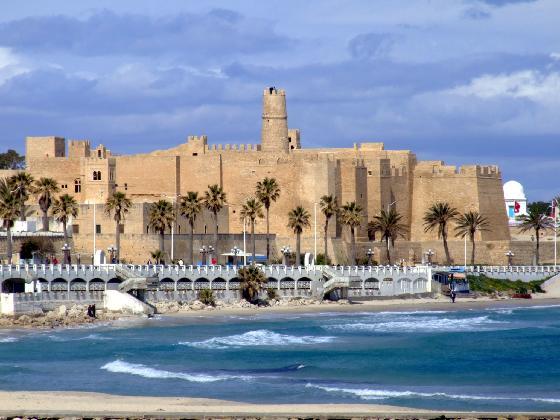 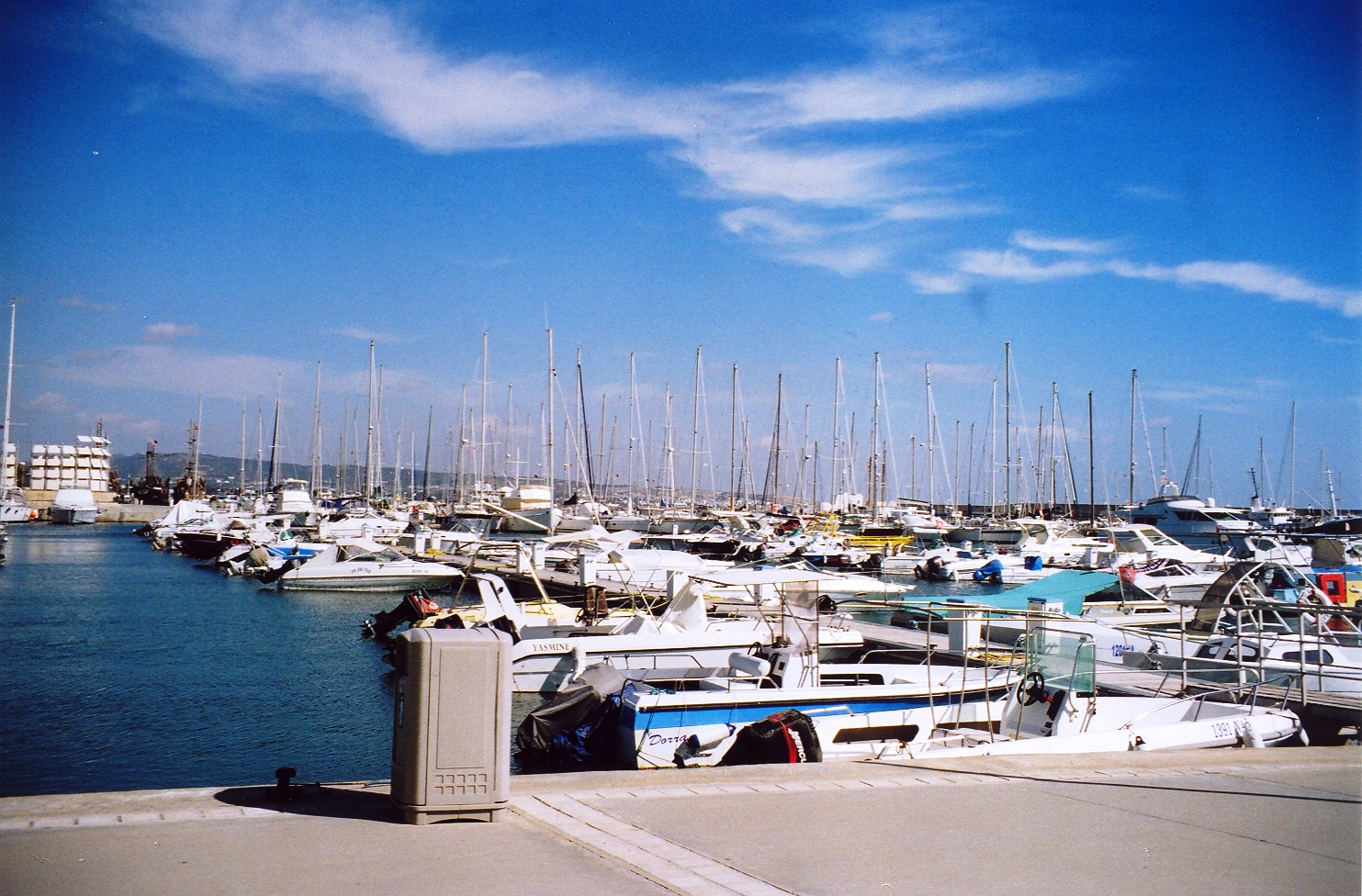 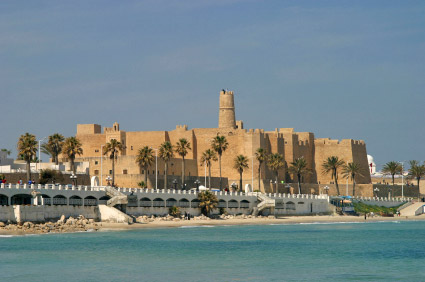 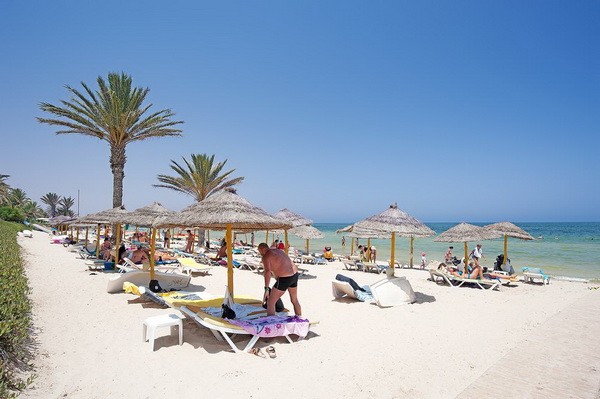 Travel Guide to your holiday in Monastir:
Located on Tunisia's east coast, Monastir was once a fishing port which has now flourished into a charming holiday resort.

Beaches on Holiday in Monastir:
There is a narrow beach in front of Monastir Ribat to enjoy on your discount holiday in Monastir, but for the best beaches head to Skanes – the holiday maker zone to the north of the Monastir. The beaches here are long and wide, and are peppered with loungers, thatched parasols and volleyball courts.

Things to do on Holiday in Monastir:
The Monastir medina is packed with cheap shops and stalls selling everything from spices to carpets. Jewellery, pottery and babouche slippers are all cheap and good buys, as are products hand-carved from olive wood. Although there are a couple of fixed-price cheap shops in the Monastir Madina, most places will expect you to haggle and drive a holiday bargain.

Monastir has a smart marina and its the place to go for a posh meal out when on your holiday. As you might expect, fish is the order of the day here, but you’ll also find French, international and typically Tunisian dishes on menus. The Monastir Madina also has a decent number of restaurants.

Out and about on Holiday in Monastir:
Whilst on a cheap holiday in Monastir there are several day trip options including the Sahara desert, the giant street market in Nebeul, and the ruins of Carthage.
Also an hour’s drive from Monastir you’ll find the largest Colosseum in North Africa – El Jem Amphitheatre. Although it’s been around since the 3rd century, it’s one of the best preserved Roman amphitheatres going. In fact, it was a stand-in for the Colosseum in Rome in the film Gladiator.

See below our offers for Cheap Holidays to Monastir