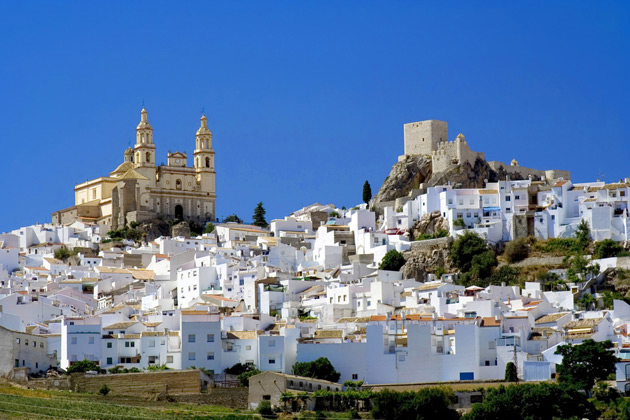 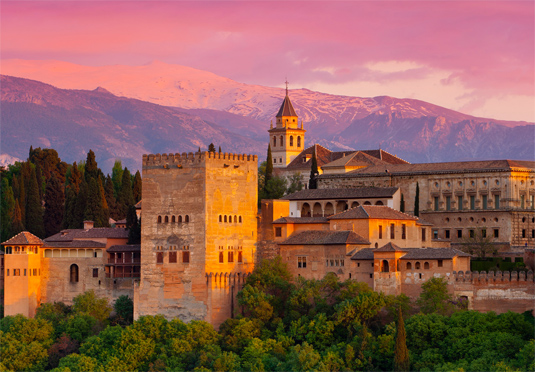 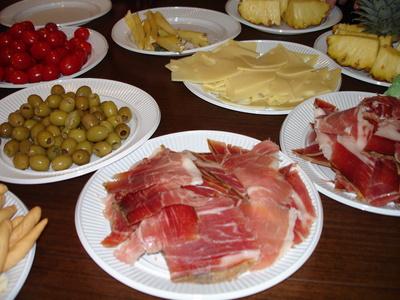 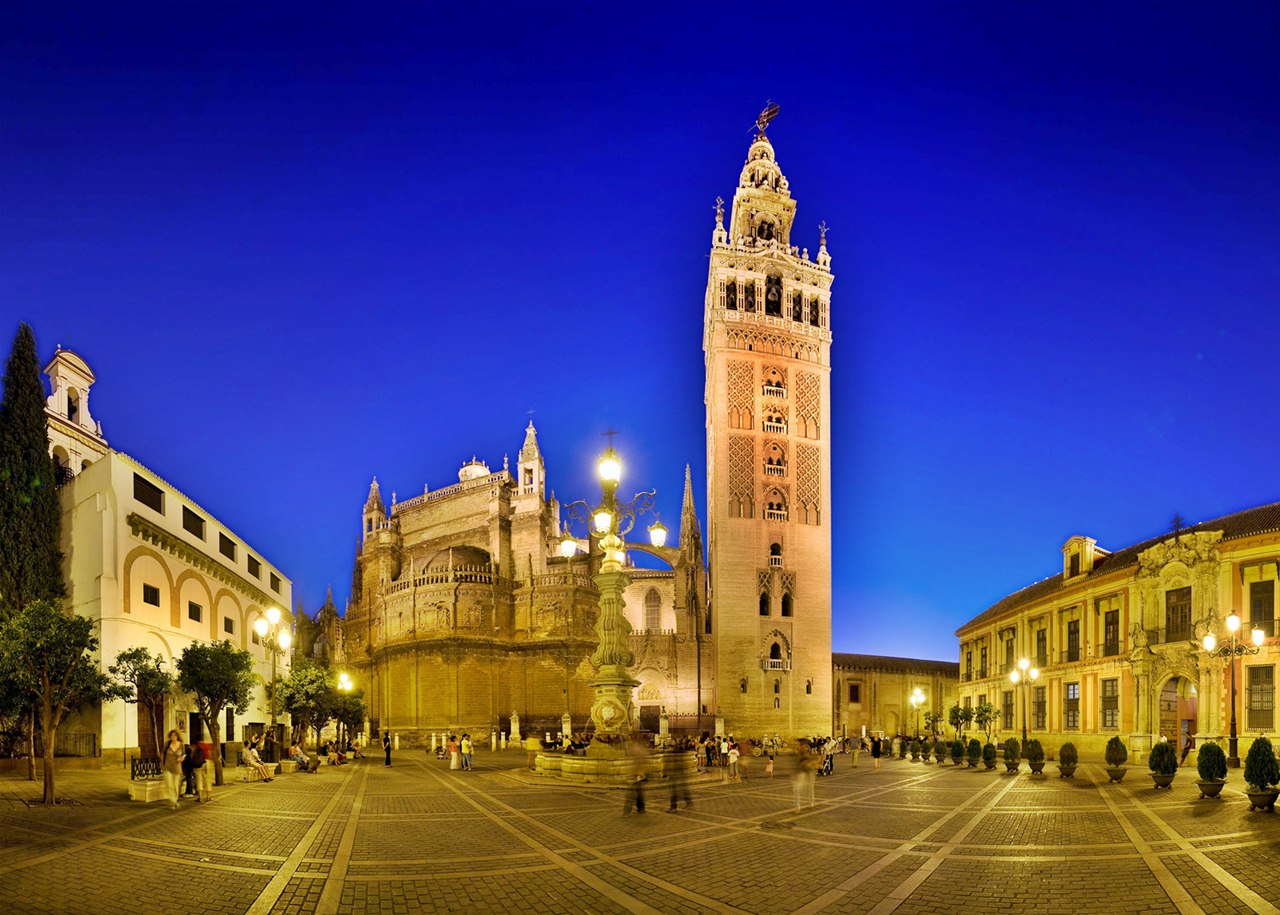 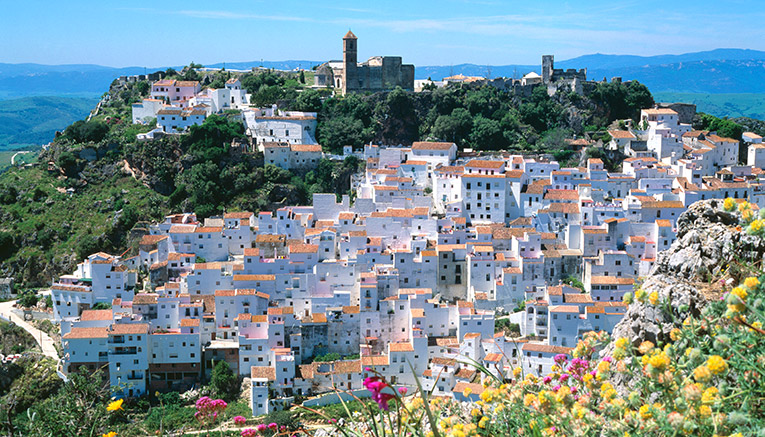 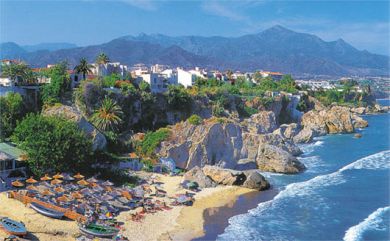 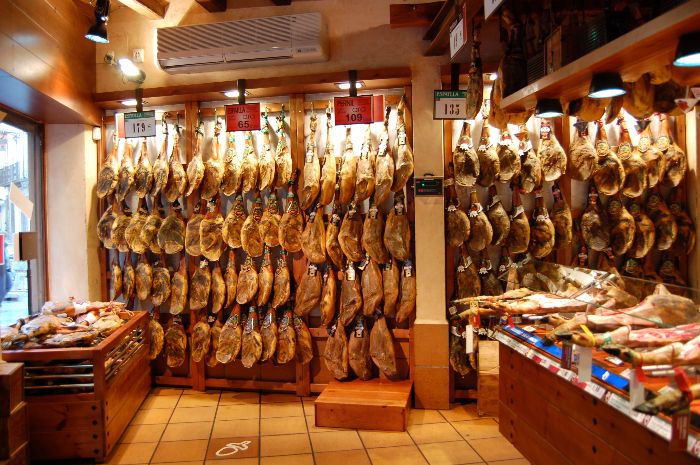 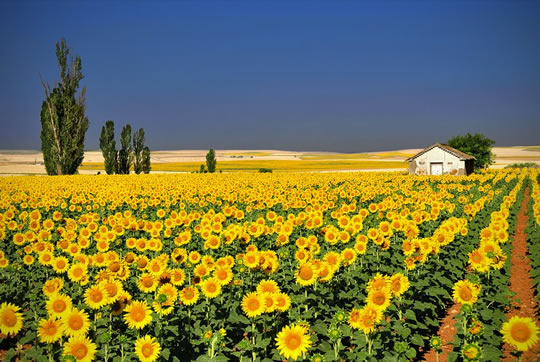 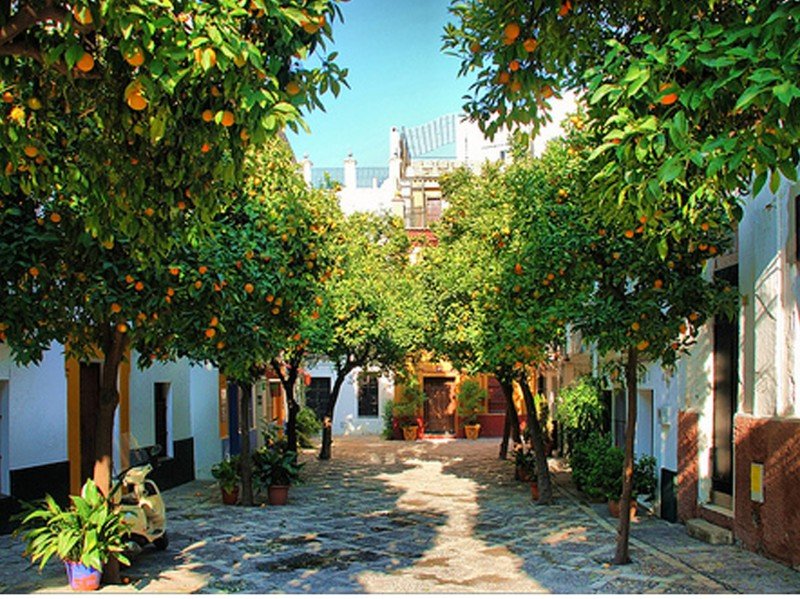 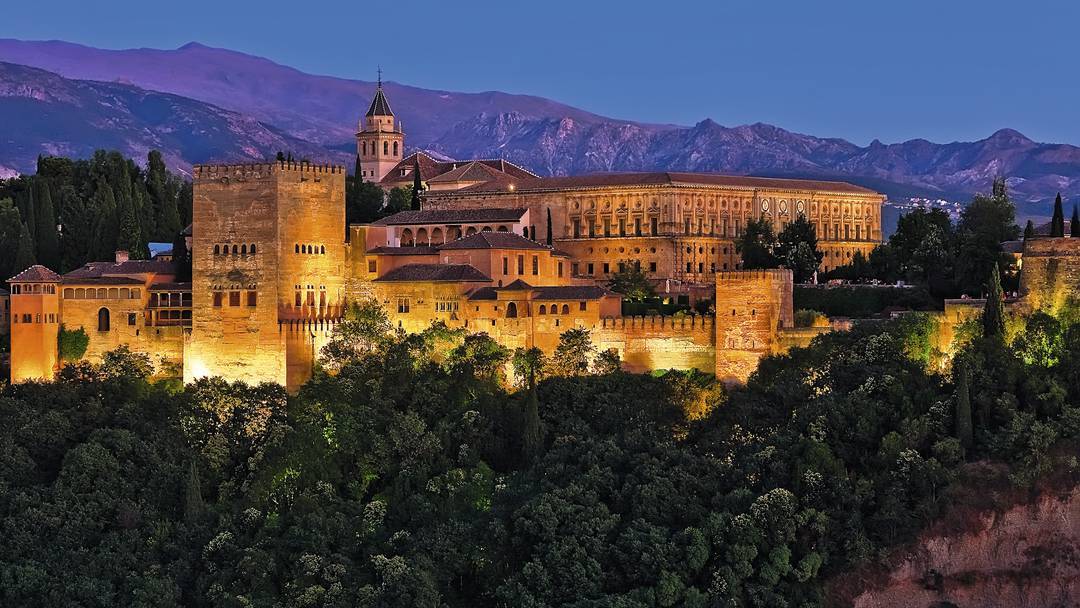 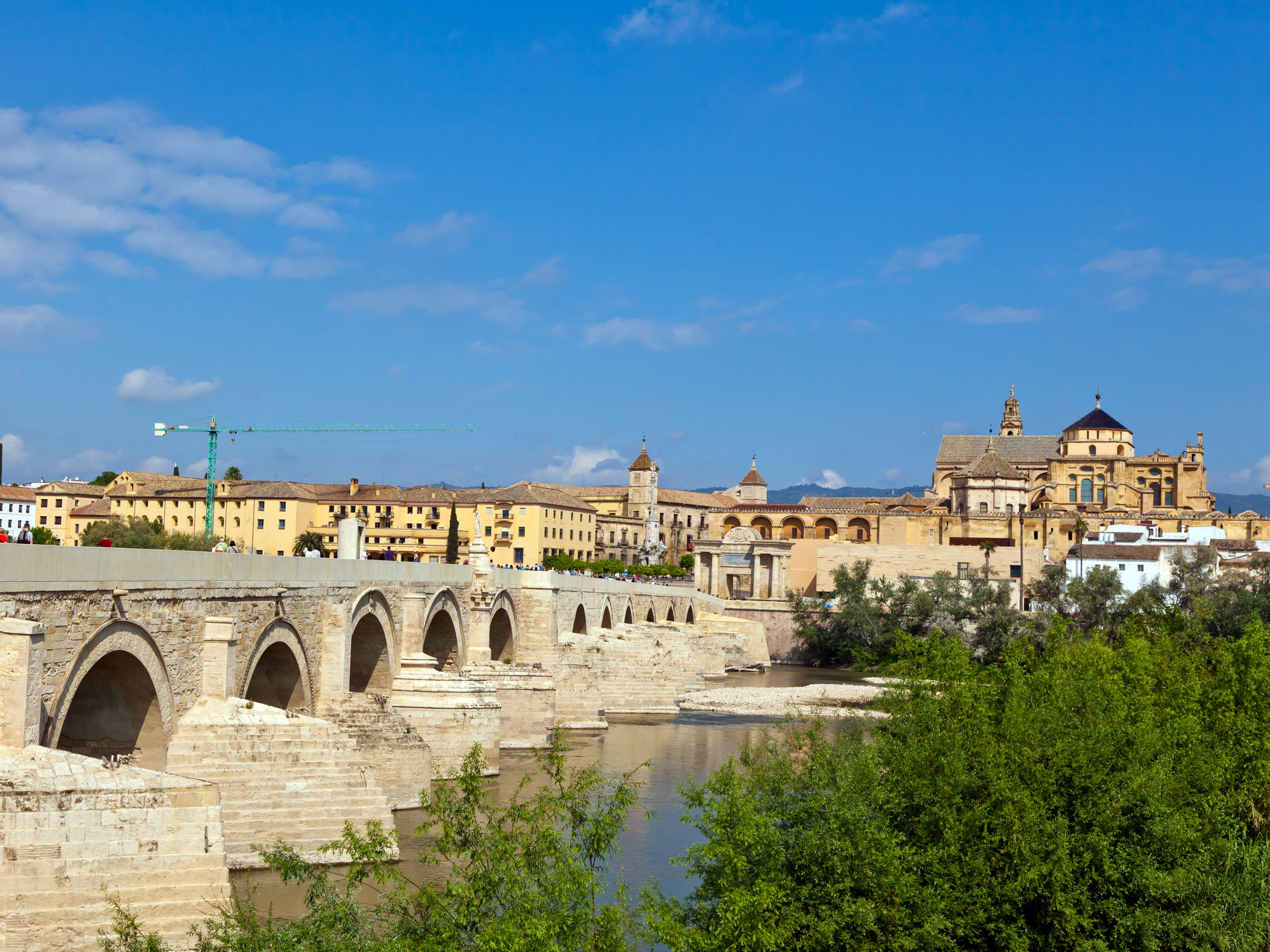 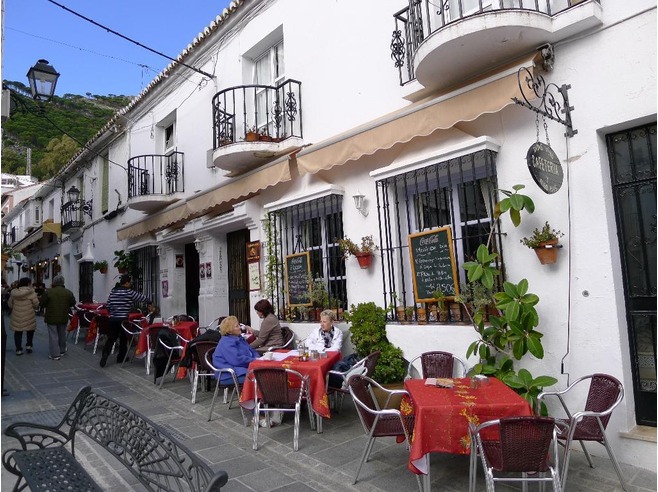 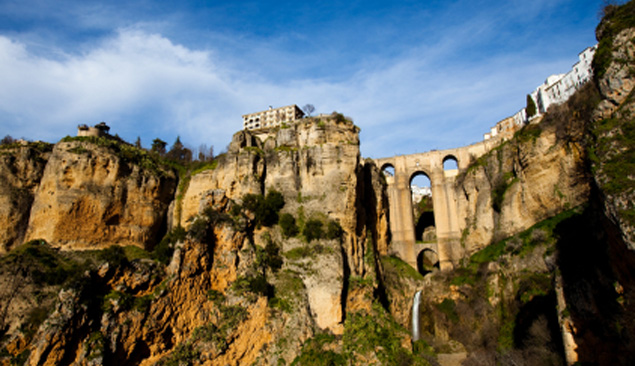 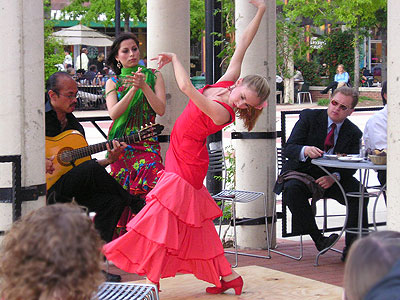 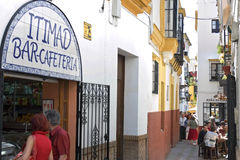 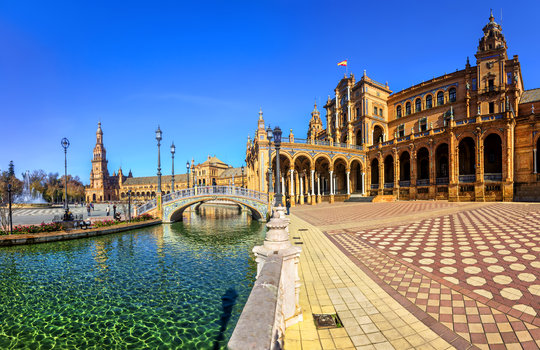 Travel Guide to your Holiday in Andalucía:
The popular image of a holiday in Spain as a land of bullfights, flamenco, sherry and ruined castles derives from Andalucía, the southernmost territory made up of the provinces of Huelva, Seville, Malaga, Cordoba, Cadiz, Jaen, Granada and Almeria. A Self Drive or Coach Touring holiday in Andalucía is for many "the real Spain".

Things to do on short Break Holiday to Andalucía:
Andalucia has a rich history - the Moors played a huge part, leaving their mark in extraordinary buildings around the region. Columbus sailed from Andalucia, and the natural wonders of of a driving holiday in Andalucia are boundless from the famous Alhambra Palace in Granada to the fantastic cities of Seville, Ronda, Cordoba and Malaga to the beaches of the Costa del Sol, a holiday to Andalucia really does offer it all.

Andalucia to Holiday Facts:
Flight Time to your holiday to Andalucia. From London 2 hrs 40 mins, From Manchester 2 hrs 50 mins.

Best Time to holiday in Andalucia: April to November

See below our offers for Cheap Holidays to Andalucia 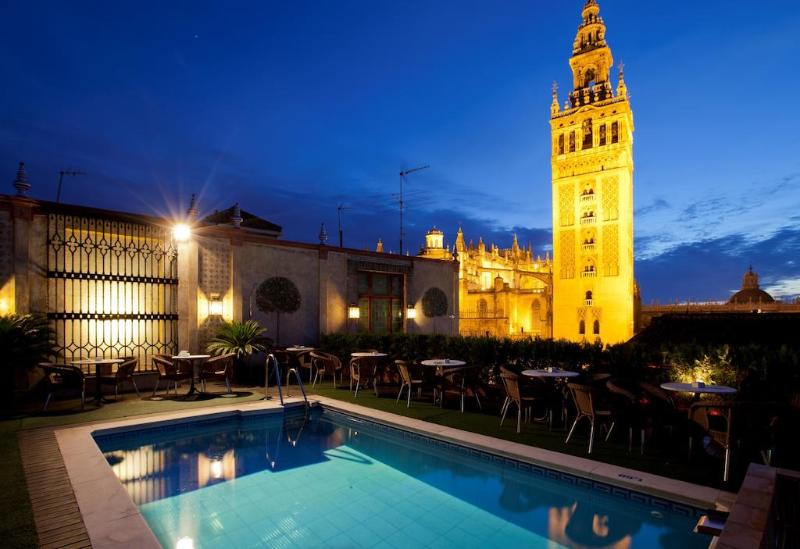